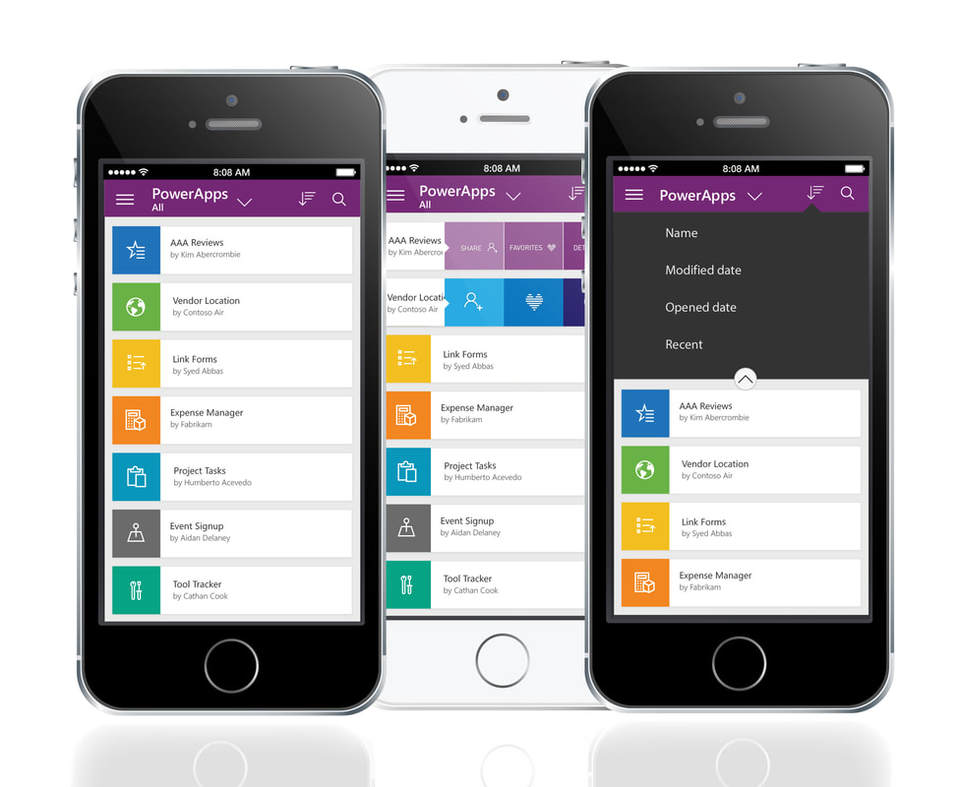 My Role I was the lead designer along with a PM and a developer.
​UX tools Illustrator // InVision
Duration 2 months
​Problem Microsoft PowerApps needed a lightweight, easy to use application for the user to play, consume and share their apps with others in their company. The player needed to be responsive, dependable, and have a filtering system so that users could find their apps quickly.
​​Solution The PowerApps Mobile Player would be light weight, dependable and easy to use. The end goal was to allow the users a way to use their apps in the mobile and tablet format.  This would allow the user to be flexible in the field. A user that was looking to have access to the PowerApp that was built for order tracking, for instance, would be able to fulfill an order when visiting a client. The user would be able to sort and find the PowerApp quickly and easily.   ​​ 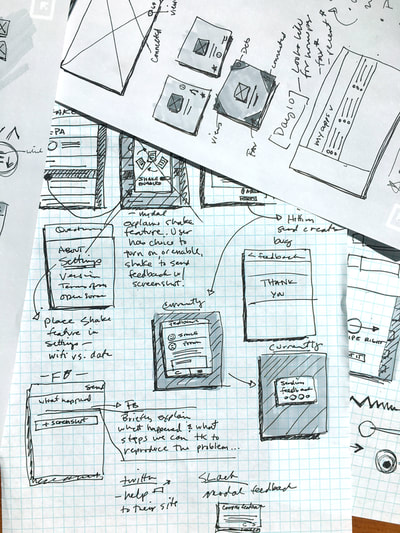 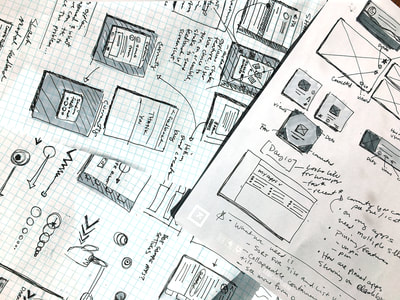 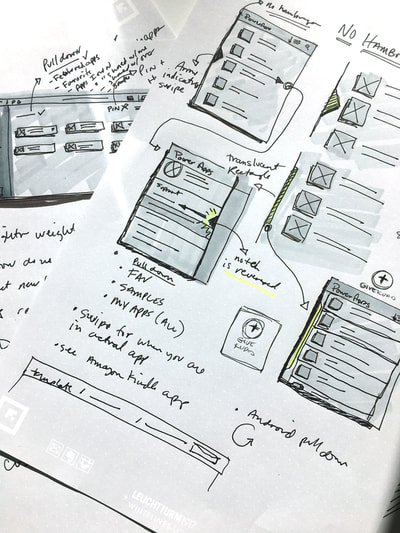 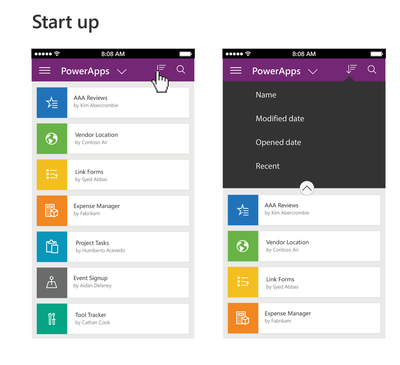 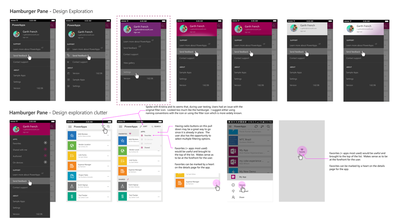 1. Central Navigation Hub: This screen introduces the app and showcases the users' most recent app first. It is the hub/home screen for PowerApps Mobile Player.    ​
2. Sliders: Want to quickly share, favorite, or see the details on a specific app?  This is where you are able to do just that! Swiping from the right to left brings up options for the user.
3. Delete app confirmation: Since deleting an app is something that will happen from time to time, we make it easy.  Simply swiping from the left, where a trash can is shown, you'll be able to delete the app.  ​
4. Sorting feature: Pulling down the screen will populate a pick-list for the user to organize their apps. ​
5. Holding left and swiping: When you are playing your app, this feature gives the user the opportunity to close the app and return to the home screen. 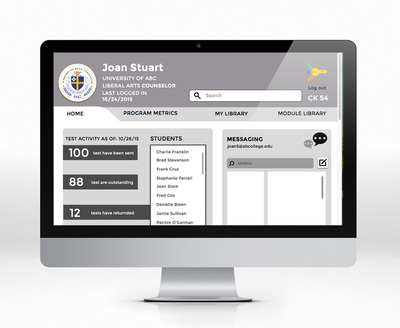 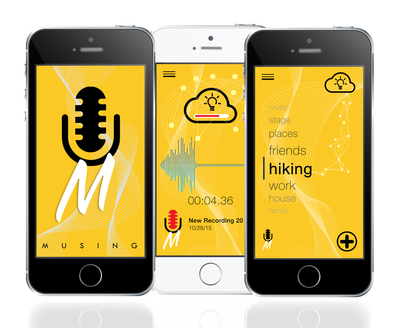 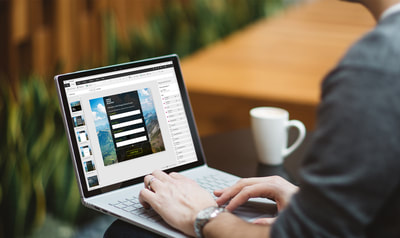 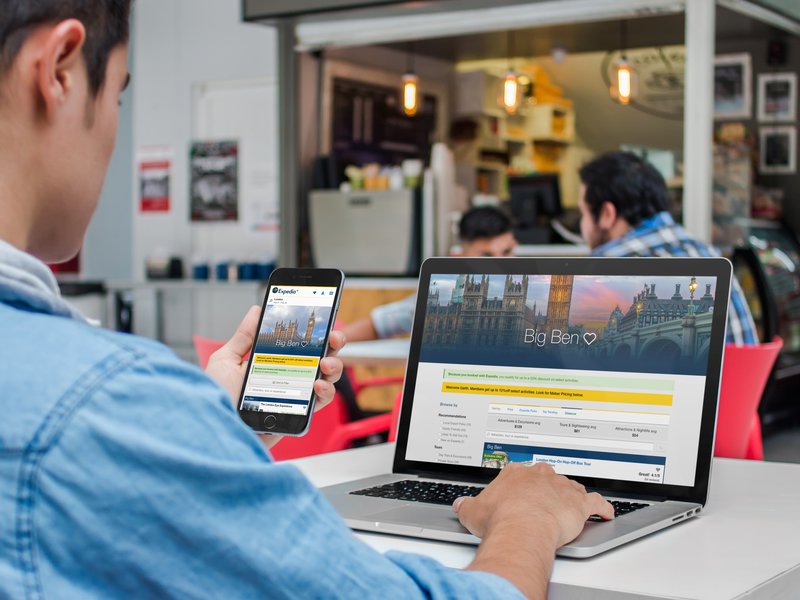